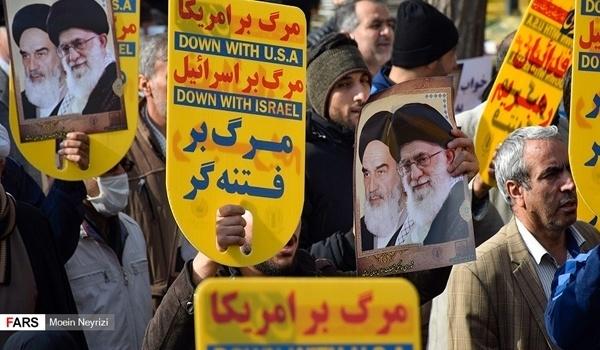 TEHRAN (FNA)- The US Congress has passed the so-called “Hong Kong Human Rights and Democracy Act of 2019” to turn on a green light for atrocities and any attempt to incite violence to contain China.

The problem is that just like in Iran, the US attempt to incite violence and vandalism won’t work to give the desired result in China. The reasons are plenty.

A large number of facts show that the United States has long been involved in Hong Kong affairs. The Congress proposed from 1984 to 2014 more than 60 bills concerning Hong Kong. WikiLeaks had disclosed that the US Consulate General has repeatedly published opinions aimed at interfering in Hong Kong affairs and frequently met with opposition figures.

From the various support provided by the US National Endowment for Democracy to anti-China elements in Hong Kong, to open meetings between US politicians and Hong Kong’s  pro-independence leaders; from some US media’s biased reporting on the violence to attempts to implement the long-arm jurisdiction through the latest bill, the intentions of those US politicians to bring trouble to Hong Kong and contain China are clear.

The international community has generally slammed and condemned the acts. Indeed, no country would ever allow violence to disrupt its society and undermine its economy. So the act is detrimental for the United States, and for the world, as well as for China.

Iranian Foreign Ministry Spokesman Abbas Mousavi has said that the United States’ violation of international norms through such acts will definitely cause serious damage to global stability. The United States has become a target of criticism for inciting violence for its own interests and that its attempt to intervene in Iran or in Hong Kong affairs is unpopular and doomed to failure.

However, in the minds of some politicians in the United States, “riots” could be dealt with employing double standards. A riot happening inside the United States must be heavily suppressed. As a result, people have seen US police dealing harshly with the 2011 Occupy Wall Street campaign and the 2015 Baltimore riots in Maryland. When it comes to external riots in Iran or Hong King, the same politicians immediately change their tones and paint the “riots” as “a beautiful sight to behold”.

They ignited and instigated riots, launched wars and “color revolutions”, plunging many places in the world into chaos in order to seek political interests and safeguard US global hegemony.

In the past few decades, wherever the United States intervened, turmoil and poverty have been commonplace. That’s why when some US politicians professed to stand with Iran or Hong Kong, many netizens ridiculed them. Thus is because when they stood with Libya, Syria, Iraq, and Yemen, they were all burned to the ground.

A just cause attracts much support, while an unjust one finds little. By publicly supporting violence in Iran and Hong Kong, the politicians in the United States have seriously violated the basic norms of international law and international relations, and invited uncertainties to the future of their own country.

For example, the United States ignited war and turmoil in the Middle East, which has helped brew a large-scale refugee crisis, and had a tremendous impact on the social order of the Western countries. Its wrong policies and interventions in Latin America have contributed a major role in triggering major flow of illegal immigration into the United States.

Iran is not a kite in the hands of some Americans who could pull it as they wish. Iran’s resolve to implement its Islamic-democratic principles and resist any outside interference in its internal affairs is unwavering. Any attempt to incite violence to contain Iran’s progress is simply not going to work. The same could be concluded about China’s rise. 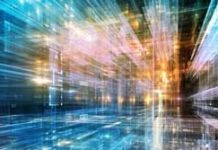 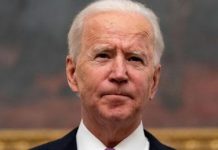 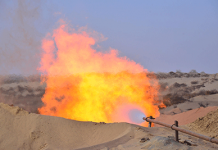