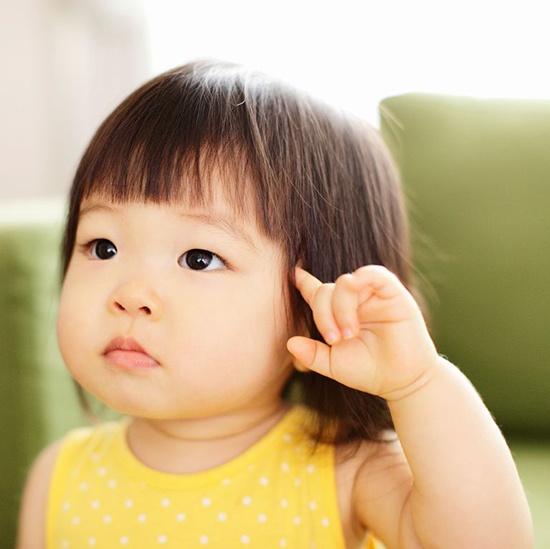 Rin (凛) was the most popular name for baby girls and Ren (蓮) for baby boys born in the first nine months of 2019, according to an annual survey of its customers by Meiji Yasuda Life Insurance Co.

This year marked the start of the new Reiwa Era but the characters for Reiwa did not appear among the most popular names, the survey showed.

Rin, meaning dignified, last topped the list five years ago, while Ren, which means lotus, was the most popular boys’ name for the second straight year.

Meiji Yasuda said it surveyed 8,407 customers who had girls this year and 8,455 who had sons.