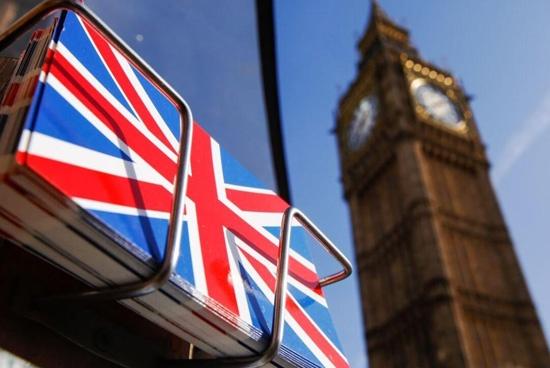 Sputnik-by Egor Efimchik-More than three years since the EU referendum, Britain’s Labour Party has yet to formulate its take on Brexit. Party leader Jeremy Corbyn, however, has pledged to stage another referendum to offer people a “final say” on Brexit. In a stark contrast to the 2016 vote, this proposed one would also enfranchise EU citizens resident in the UK.

Prime Minister Boris Johnson has come under criticism after he questioned Labour’s plans to “fiddle” the Brexit referendum by letting Britain’s EU citizens vote in it.

In a pre-debate letter to Labour leader Jeremy Corbyn, Boris Johnson claimed that this would create “the worst crisis in democratic politics in over a century” and urged Labour to abandon the policy.

“Your manifesto sets out plans to fiddle your second referendum on Brexit,” Johnson wrote. “You want to give two million EU nationals the vote in your referendum.  This is a sly attempt to undermine the result of the 2016 referendum, and is profoundly undemocratic.”

He added that if the EU nationals are allowed to have a say, this would alienate the millions of Remain voters and “undermine the result of a democratically expressed vote”.

What did those continental newcomers say?

The prime minister’s critique didn’t resonate well with The3million, a group representing the EU nationals in the UK which campaigns for giving them the same voting rights as UK citizens.

Maike Bohn, co-founder of the group, told The Independent: “I don’t like the use of words like ‘fiddling’ and ‘rigging’ in this context. For me, it taps into this really alarming demonisation. EU citizens make a net contribution to this country. We pay our taxes and we have every right to have a say in our destiny.”

“EU citizens make a net contribution to this country. We pay our taxes and we have every right to have a say in our destiny.”

Could they make a change?

Around 3.3 million people from throughout the EU living in the UK were denied the right to vote in the 23 June 2016 referendum, along with some 700,000 British citizens who have lived outside of the UK for 15 years or more.

The referendum resulted in 51.9 percent of votes being in favour of leaving the European Union, a margin of 1.27 million votes. Many critics argued that if the EU nationals and expats had actually cast their votes that day, it would have swayed the result in favour of Remain.

In its election manifesto in November, Labour pledged to hold a second referendum in June 2020 if it is able to form the government. Jeremy Corbyn also promised to give non-UK citizens living in the country the right to vote, and to reduce the voting age to 16. Three in four voters between 18 and 24 years of age voted to remain in 2016, and overwhelming majority of 16 to 18 year-olds are expected to vote Remain as well, so the apprehension in the Conservative Party is that Corbyn’s win would mean a Brexit rollback.

A Final Say rally numbering in the thousands is expected to go down today near Parliament to call upon Johnson’s government to organise another Brexit referendum.