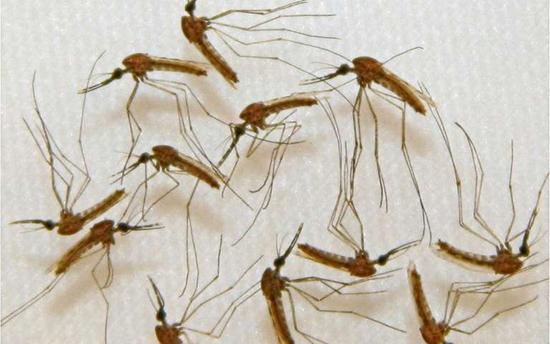 Malaria still infects millions of people every year and kills more than 400,000 – mostly children in Africa – because the fight against the mosquito-borne disease has stalled, according to the World Health Organization.

Funding for the global battle against malaria – which kills a child every 2 minutes – is broadly flat, the WHO warned, and because of ongoing transmission via mosquitoes, half the world’s population is still at risk of contracting the disease.

It called on donor nations and governments in countries affected by the disease to step up the fight.

“But progress has slowed down,” he said. “And we have stabilized at … an unacceptably high level.”

The WHO’s report found that pregnant women and children in Africa continue to bear the brunt of the malaria epidemic.

An estimated 11 million pregnant women in sub-Saharan Africa– 29% of all pregnancies – were infected with malaria in 2018, leading to nearly 900,000 children being born with a low birthweight, putting their health further at risk.

More than a third of young children in sub-Saharan Africa in 2018 also were still not sleeping under a mosquito net, which could protect them from malaria infection, the report found.

The RBM Partnership to End Malaria advocacy group said the WHO report showed that global political commitment and investment have been critical to sustaining progress made to date, and urged governments not to lose focus.

“In most parts of the world, a child who gets malaria today has a better chance of survival than at any other point in history. Yet, despite the availability of effective life-saving malaria interventions, too many vulnerable pregnant women and children still face the greatest risk of dying from a mosquito bite,” the group’s chair, Maha Taysir Barakat, said in a statement.