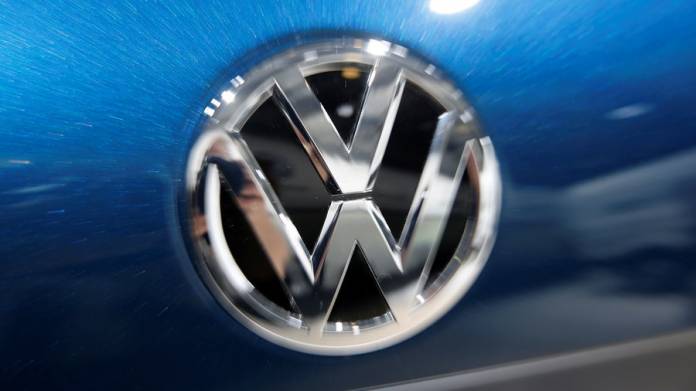 Volkswagen faces dozens of charges in Canada over faking emissions tests. The German car giant is the target of lawsuits in over 50 countries, with the “Dieselgate” scandal already costing the company billions.

Canada’s government announced on Monday that it is charging German automaker Volkswagen for knowingly importing cars that violated emissions standards.

Volkswagen faces 58 charges of violating the Canadian Environmental Protection act as well as two other charges of providing misleading information to officials.

Between 2008 and 2015, Volkswagen imported 128,000 diesel engine vehicles into Canada that were outfitted with software to make it appear as though the cars produced fewer emissions than they actually did.

In a statement, the company said that it is cooperating with Canadian investigators and that it has already prepared a plea deal ahead of its first court appearance in Toronto on Friday.

Lawsuits in over 50 countries

Canada’s case against Volkswagen comes over four years after the company’s executives admitted to cheating on emissions tests in the so-called Dieselgate scandal.

Environment Canada, the country’s environment and climate change ministry, was criticized for taking too long to bring charges after launching an investigation into the company in September 2015.

Volkswagen is currently facing lawsuits in more than 50 countries over the scandal, already costing the company over $30 billion (€27 billion) in fines and compensation for customers.

In March 2017, Volkswagen pleaded guilty to charges in the United States and was fined over $4.3 billion. Several company executives were also charged in the US and Germany.

The company reached a settlement in Australia over the scandal in September.