European football authority UEFA has decided not to punish Turkish footballers for military salutes they gave at an international game, the Turkish media reported.

The Turkish players gave the salutes during a match against France in Paris on Oct. 15 in order to show solidarity with Turkish soldiers fighting Kurdish militia in northeastern Syria.

France had complained to UEFA, claiming that the salutes were political. 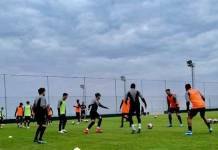 After many years, Turkish Cyprus hosts a FIFA member team for first time 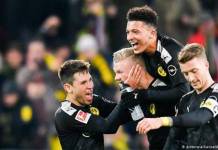