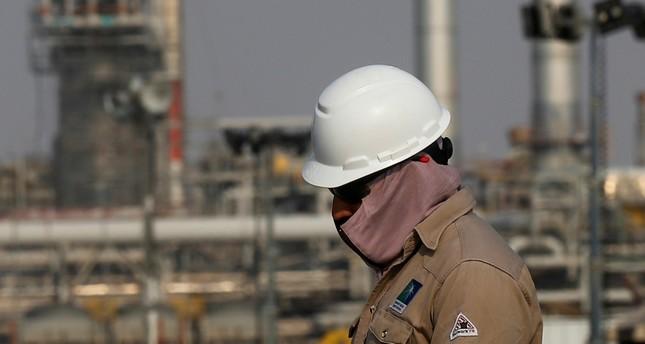 BEIJING (Reuters) – Growth in China’s industrial and retail sectors beat expectations in November, as government support propped up demand in the world’s second-largest economy and amid easing trade hostilities with Washington.

The set of upbeat figures released on Monday follow firm signs of progress in Sino-U.S. trade negotiations over the weekend after the world’s two largest economies announced a “phase one” trade deal that would nearly double U.S. exports to China.

However, growth in infrastructure and the property sector, both key growth drivers, remained lackluster in November, underlining key challenges for Beijing in its efforts to stabilize economic performance next year.

Industrial production rose 6.2% year-on-year in November, data from the National Bureau of Statistics showed, beating the median forecast of 5.0% growth in a Reuters poll and quickening from 4.7% in October. It was also the fastest year-on-year growth in five months.

“Activity and spending indicators strengthened across the board last month, though we think this uptick will prove short-lived,” said Martin Lynge Rasmussen, China Economist at Capital Economics.

“Admittedly, the phase-one U.S.-China trade deal could boost both export activity and corporate investment in the near term. But real estate, a key prop to growth in recent quarters, is primed for a moderation as financing to the sector is being squeezed by a regulatory crackdown.”

Cement, crude steel and pig iron production all rose from a year earlier in November, compared with a fall in the previous month. Output growth in steel, auto and telecommunications sectors accelerated from October.

The strong industrial figures aligned with the surprising improvement seen in other factory indicators in November, including purchasing managers indexes, which suggested government support is helping domestic demand, even as exports and producer prices shrank.

The “phase one” agreement was first flagged by U.S. President Donald Trump in October but fuller details of the agreement only emerged over the weekend.

China’s economic growth cooled to 6.0% in the third quarter, a near 30-year low, but policymakers have been more cautious about growth boosting measures than in past downturns.

Oxford Economics on Monday raised its 2020 growth forecast for China to 6.0% from 5.7% “following signs that growth has stabilized” and said significant policy easing was less likely, given Beijing’s desire to “keep its powder dry.”

However, that would still mark a likely moderation in growth. China plans to set a lower economic growth target of around 6% in 2020 from this year’s 6-6.5%, relying on increased state infrastructure spending to ward off a sharper slowdown, policy sources said.

Fixed asset investment showed few signs of improvement, growing 5.2% from January-November, in line with the increase seen in the first 10 months, which was the weakest in decades.

Infrastructure investment growth, a key driver of activity, slowed to 4.0% in January-November from 4.2% in the first 10 months.

Soft patches were also seen in the property sector, once a

(This story refiles to correct milestone for home prices in last paragraph to nearly two years, not three)