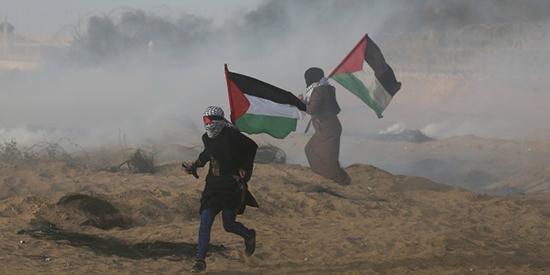 Adele Raemer will share her experiences from Operation Protective Edge, when rockets exploded near her home, shooting shrapnel into her bedroom.

The UN Security Council will hear testimony from Adele Raemer, an Israeli woman living near the Gaza border, during its hearing on the Middle East on Wednesday.

“It’s time for the voices of southern residents to be heard in the halls of the UN. Adele’s testimonial will help our diplomatic efforts to recognize Hamas as a terror organization,” Israeli Ambassador to the UN Danny Danon said.

Raemer will share her experiences from Operation Protective Edge, when rockets exploded near her home, shooting shrapnel into her bedroom. Her life was saved by being in the safe room in her house.

She also plans to address the difficult life for children growing up near the Gaza border, calling for the council to take action against Hamas.

Raemer publishes videos and blog posts and opened a Facebook post with almost 5,000 members to tell people about life in Kibbutz Nirim near the Gaza border.

Raemer said that “it is an incredible honor to address the Security Council, and I will speak before them with a deep commitment to represent the reality of life in the Gaza region.

Her life near the border “is 95% heaven and 5% hell,” she said. “I hope that when the council members hear my story, they will stand with Israel.”