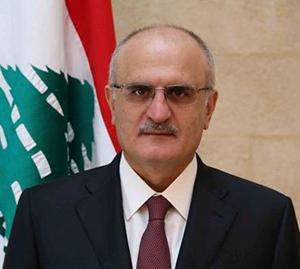 Western diplomatic sources said the minister contacted IMF officials and told them “let us talk.” They explained that the aggravating economic and financial crisis and a sharpening dispute between political parties to resolve the government stalemate have made Khalil take that move, according to the daily.

The sources said it was necessary to explore prospects for cooperation between the Lebanese state and IMF in a framework that aims to open communication channels between the two to explore opinions and perhaps invite IMF experts to visit Lebanon to assess the situation and suggest studies on ways to secure the ground for “safe landing” of Lebanon’s national economy.

Lebanon’s economy has been sliding towards default in recent weeks, but the main political parties have so far failed to respond to calls from the street and international partners by forming a credible cabinet capable of undertaking key reforms.