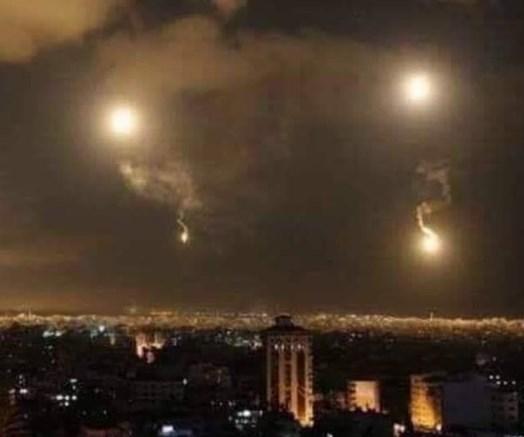 There are reports an explosion was heard in Damascus.

Syrian regime media said its air defenses were activated on Sunday night near Damascus just after eleven in the evening. The initial reports said there were missiles and an explosion was heard in Damascus. The last major airstrikes on Damascus were in November when Israel struck Iranian Islamic Revolutionary Guard Corp targets and air defense in response to rocket fire.

Defense Minister Naftali Bennett has said that Syrian could be Iran’s Vietnam, and Israel has demanded Iran not entrench in Syria. In November Russia released information on Israeli airstrikes in Syria.

Pro-Hamas media have claimed that raids against Syria were carried out over Lebanon. Various social media accounts reported explosions around Damascus and said air defense was very active. Several videos were put online showing the alleged track of a missile in the sky. One report even claimed that T-4 airbase was targeted.

A rocket fell in the area of Aqraba in the outskirts of Damascus with the original target allegedly being an Iranian weapons storage facility.

Meanwhile, a report from Lebanon claims that Israel is attacking in Syria from the skies of Sidon.

There are a total of ten Injuries reported, according to Arabic sources.

The story is developing and will be updated. 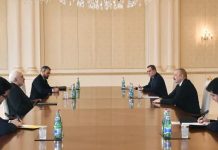 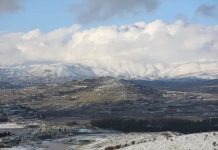 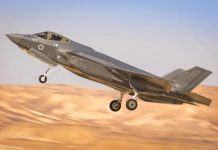