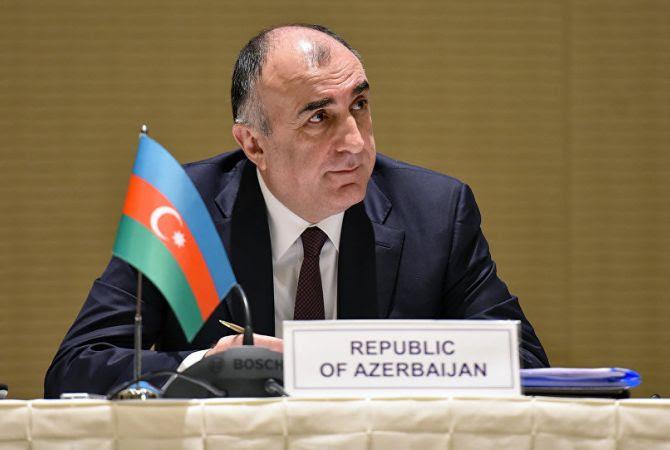 Baku – Turan: 2019 can be considered as a year of missed opportunities to resolve the Armenian-Azerbaijani conflict, Azerbaijani Foreign Minister Elmar Mammadyarov said in an interview with local media.

Despite the fact that one meeting of the leaders of the countries and four meetings of the foreign ministers took place, no concrete results were achieved. The leadership of Armenia, declaring their interest in a peaceful settlement, with their conflicting statements about “independence” and the statement on “Miyatsum” hit the negotiation process and the efforts of the co-chairing countries of the OSCE Minsk Group, Mammadyarov said.

At the same time, during the meetings, initiatives were put forward to implement humanitarian measures and prepare the two countries for peace. As a first step, mutual visits of the press of Azerbaijan and Armenia took place. However, Armenia’s further attempts to politicize this initiative and use it as propaganda tool raise the question of this country’s readiness to prepare its people for peace.

“Journalists involved in this initiative and especially the party supporting them, should feel responsible and not undermine the process. Otherwise, such initiatives and attempts to build bridges between the two nations will not make any sense,” said the Minister.

“As for the security and status issues (final) that are constantly being raised by Armenia, I would like to emphasize again that both issues should be regulated within the framework of the settlement process in accordance with relevant OSCE decisions, as well as UN Security Council resolutions, which, as you know, have no time limit prescription.

What status can one talk about without returning the Azerbaijani population of Karabakh? In addition, the security issue, along with the Armenian community, is quite important for the Azerbaijani community in the region and everyone knows that the use of international peacekeeping mechanisms is necessary,” the Minister said.