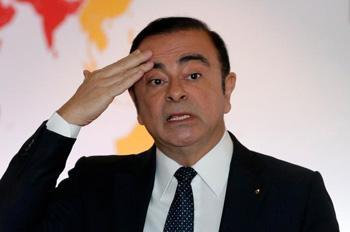 The raid follows Ghosn’s surprise escape days ago from Japan, where he was awaiting trial on four charges of financial wrongdoing, to Lebanon.

Ghosn has repeatedly said he is innocent of all charges against him.