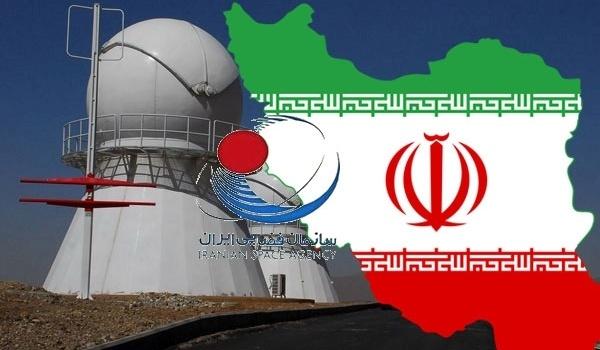 The Islamic republic’s announcement on Sunday that it had ended all restrictions on uranium enrichment was the least significant violation to date.

Now that Iran has tossed the 2015 nuclear deal, the world needs to prepare for the bumpy, ever-escalating avalanche toward a conflict that could be not only between the United States and Iran, but that might also include Israel.

Or do we to get ready?

The Islamic republic’s announcement on Sunday that it had ended all restrictions on uranium enrichment was the least significant violation to date.

One might ask: The country is not racing toward a nuclear bomb?

This is not so clear, and it depends on a few factors.

There are two other announcements that would mean a dash toward a nuclear bomb: either that Iran is enriching its uranium to a much higher percentage (at least 20% or higher); or that Tehran is reattaching and activating many its centrifuges. This would be especially if it includes more of its second-generation IR-2m centrifuges.

A third announcement, kicking out the IAEA inspectors, might also show Iran was making a dash, but Iranian officials specifically said they would keep IAEA inspectors.

If Iran announces any of the above additional escalations in the coming days, then real trouble is brewing.

If not, and if Iran continues to keep the IAEA observing its centrifuges, then nothing has effectively changed.

In fact, the Islamic republic’s previous four violations dating back to May 2019 had already removed nearly all the uranium enrichment restrictions, and the only question was how far Ayatollah Ali Khamenei would decide to take the country’s program.

After Sunday night’s announcement, we still do not know the answer to that question.

We do know that if IAEA inspectors are kept on site that we will have regular tracking of how much closer Tehran is getting to a nuclear bomb. This will allow us both to prepare, if necessary, but also to be able to act – with restraint –  if its policy of inching forward continues.

It is still quite possible from Sunday’s announcement that Iran will wait to see who wins the November US presidential elections before it decides whether to move closer to building up to having enough enriched uranium for a bomb.

None of this should make Israel or the US feel more secure, of course.

Any potential preemptive strike plans on Iranian nuclear facilities need to be as ready as ever. But for now, those plans can still confidently be put off for months, probably for at least a year, and maybe still indefinitely.

Still, at least as of Sunday night, Iran’s nuclear response to the assassination of IRGC Quds Force commander Qasem Soleimani was a lot of bluster with little substance.

The question then shifts to what other actions, such as attacks on US assets in Iraq, Syria and other spots overseas, Khamenei may order.