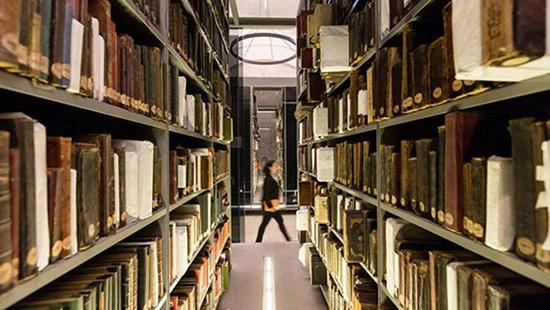 Book publishing in Turkey has grown by 3.16 percent year-on-year in 2019, an association said.

He was speaking on the sidelines of the Çukurova Book Fair in southern Adana province.

According to Kocatürk, 410 million books were published in 2018.

The association supports efforts to improve the culture of reading across the country by expanding public libraries, bookmobiles, and school libraries, Kocatürk said.