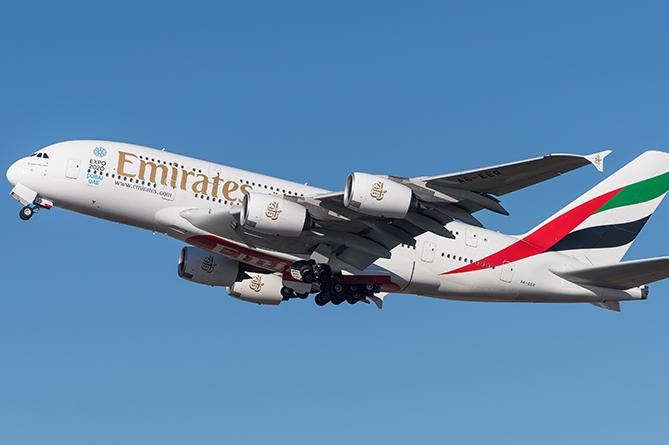 “We are carefully monitoring the developments and are in close contact with the relevant government authorities with regards to our flight operations, and will make further operational changes if required,” Emirates said in a statement.

Iran launched missile attacks on U.S.-led forces in Iraq early on Wednesday in retaliation for the U.S. drone strike on an Iranian commander.