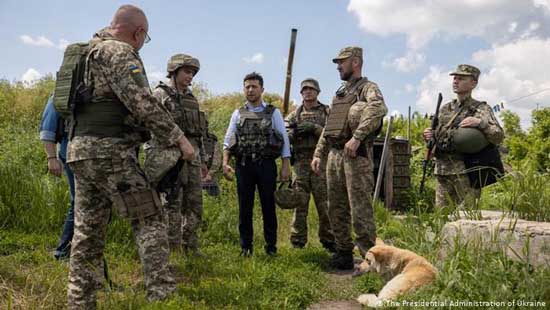 A Ukrainian Boeing 737 bound for Kiev from Tehran has crashed after takeoff due to technical problems, Iranian media reported. Much of the regional airspace had been cleared due to Iranian missile strikes on US targets in Iraq.
Flight radar information showed Ukraine International Airlines flight PS752 abruptly disappearing after takeoff from the Imam Khomeini airport just after 6 am local time.
There were 176 passengers and nine crew members on board, the airline said.
Later in the day, Pir-Hossein Koulivand, the head of Iran’s Emergency Medical Services (EMS), confirmed to Tasnim news agency that everyone on board had died.
Rescue workers have been dispatched to the crash site located between the cities of Parand and Shahriar, but couldn’t come closer because it was ablaze. The authorities sent in 22 ambulances, four bus ambulances and a medevac helicopter, Koulivand said.
Radar data showed the 737-800 crashing two minutes after takeoff. Multiple Iranian agencies reported on the crash, blaming unspecified “technical problems.”
Mere hours earlier, the Iranian military had fired off two volleys of missiles at US bases in Iraq, in retaliation for last week’s drone killing of a senior Iranian officer. In response, US aviation authorities closed off the airspace over Iran and the Gulf region to all US carriers.
UIA is the flag carrier of Ukraine and serves almost 90 destinations. It began flying to Tehran in the summer of 2014.
RT