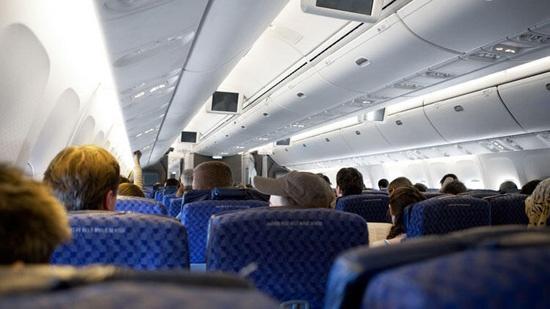 The number of air passengers — including transit passengers — in Turkey totaled 209.09 million in 2019, the country’s airport authority announced on Jan. 7.

The January-December figure was down by 0.9% compared to the previous year, the General Directorate of the State Airports Authority (DHMI) data showed.

However, the number of international passengers soared by 11.4% year-on-year to hit 108.7 million in the same period.

Over 100 million domestic passengers traveled through Turkish airports, down 11.3%, in the same period.

The DHMI data showed that cargo traffic was also down by 10.9% to around 3.44 million tons in 2019, compared to the previous year.

The new Istanbul Airport was the busiest airport in the country, hosting 52.6 million passengers and serving nearly 330,000 planes.

The airport in the Mediterranean resort city of Antalya followed it with 35.7 million travelers, nearly 75% of whom were international flight passengers.