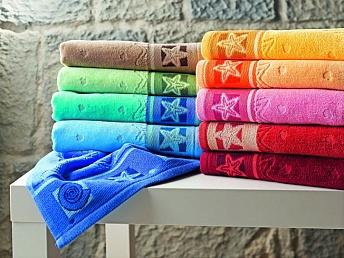 Prior to it, the government awarded the company customs privileges for the import of raw materials. “The company has already received similar benefits and pledged to invest a total of 11.5 billion drams in the development of textile production in the Ararat region,” Khachatryan said.

According to him, the company will have as many as 200 jobs after reaching its full capacity and pay an average salary of 195 thousand drams.

He said the company has already created 44 jobs and paid 697 million drams in taxes last year. As part of the new investment program, the company plans to import raw materials worth 2.8 billion drams. ($1 – 479.76 drams).