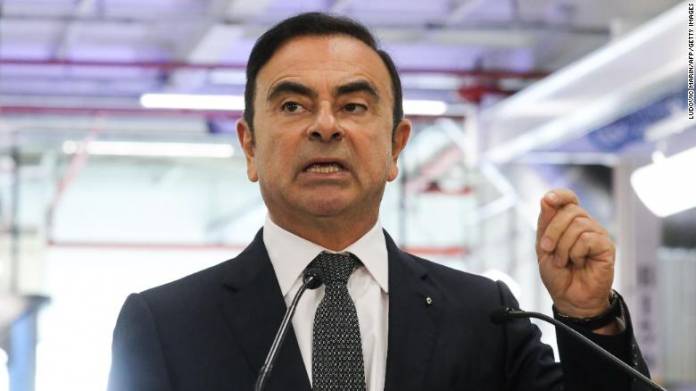 Francois Zimeray, French lawyer for Ghosn, said that it had been for Japan’s prosecutors to prove Ghosn’s guilt, not for Ghosn to prove his innocence.

“It belongs to the prosecution to prove guilt and not to the accused person to prove its innocence,” Zimeray said in a statement.

Japanese Justice Minister Masako Mori launched a rare and forceful public takedown of auto executive-turned-fugitive Ghosn after he blasted the country’s legal system as allowing him “zero chance” of a fair trial as he sought to justify his escape to Beirut.