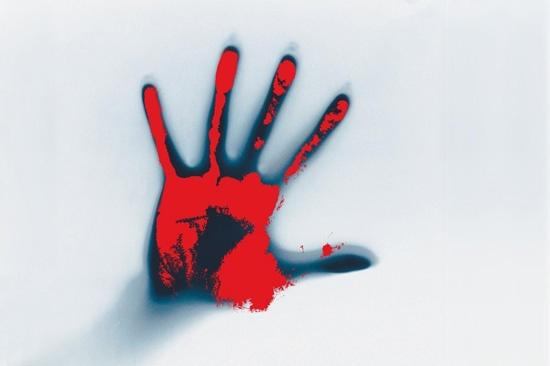 At least 474 women were murdered in Turkey in 2019, according to an annual report by Kadın Cinayetlerini Durduracağız Platformu (We Will Stop Femicides Platform), a women’s rights organization that monitors violence against women.

The number of women killed increased in 2019 compared to the previous year, the platform, which keeps a tally of murders of women, said in the report.

The suspects of 152 incidents could not be identified, and three women were murdered by people they didn’t know.

A hundred and fourteen women were murdered because they asked for divorce, refused to return to their partners or rejected proposals for relationship.

Twenty-seven women were murdered due to “economic excuses,” according to the report.

In 2018, a total of 440 women were killed in Turkey, according to data compiled by the same group.

Meanwhile, Necati Tığlı, a Turkish lawmaker from the main opposition Republican People’s Party (CHP) and member of the Equal Opportunities Commission for Women and Men in Parliament, prepared a report on women murders, sexual abuses and child abuse between 2016 and 2019.

Some 652 women were killed, at least 166 women were sexually assaulted and at least 96 children were abused in the last four years, according to the report.

Noting that there was a 471 percent increase in femicides in the last 16 years, Tığlı recalled that 83 women were killed in 2003.