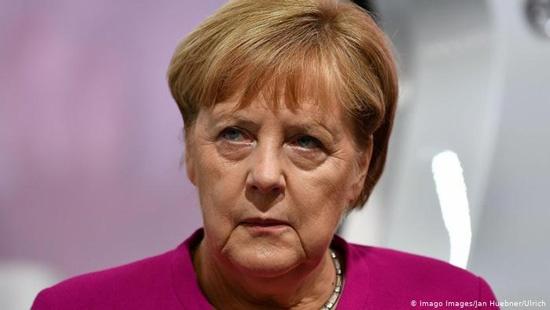 Germany is planning to host a peace summit on Libya this month, a government spokesman said Monday, amid a whirlwind of diplomatic efforts to push for an end to the crisis, AFP reported.

“The preparation for such a conference is ongoing, it should in any case take place in January here in Berlin,” said Steffen Seibert.

The spokesman said he could not provide a firm date as of yet but confirmed that Sunday, Jan. 19, was a possible option.

Berlin’s confirmation came after a series of talks by parties likely to attend any such summit.

On Saturday Chancellor Angela Merkel visited Russian President Vladimir Putin in Moscow where both parties — mediators in the crisis — called for international efforts to end the strife in Libya.

Merkel also spoke with President Abdel Fattah Al-Sisi on the issue on Monday, according to the Egyptian government.

Separately, Turkey’s presidency said Recep Tayyip Erdoğan would be travelling to Berlin on Sunday but did not give further details.

The heads of Libya’s warring sides were to meet in Moscow later Monday to sign a ceasefire deal ending nine months of heavy fighting.