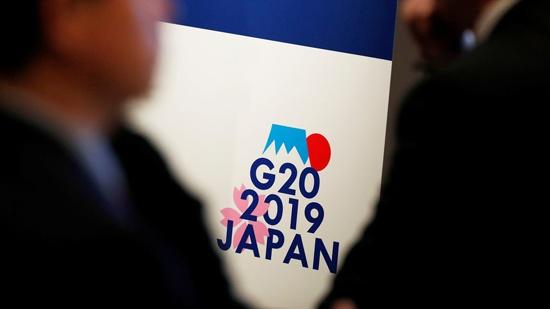 Developing nations, absent from the UN Security Council, enjoy greater representation in the G20 – and its emergence shows that the elitist Group of Seven is steadily losing significance, the Russian Foreign Minister suggested.

The Group of 20 – which includes the G7 countries as well as the five-member bloc of Brazil, Russia, India, China and South Africa (BRICS) – proved workable, especially when developing countries “have grievances regarding the lack of progress in reforming the Security Council,” Sergey Lavrov told an audience during his trip to New Delhi.

BIG The creation of G20 was recognition that G7 cannot anymore decide any issue of any significance.

“I would say the deficiency – the main, and probably the only, deficiency of the Security Council – is underrepresentation of the developing countries,” Lavrov acknowledged.

Russia has always backed the accession of two emerging economic giants – India and Brazil – to the council, he said.

“Our position is that the purpose of the reform is to make sure that the developing countries have a better treatment in the central organ of the United Nations.”