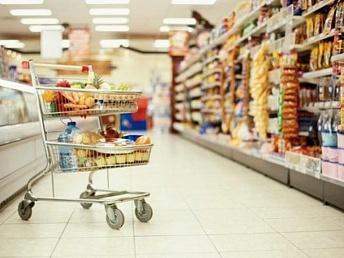 YEREVAN, January 15. /ARKA/. The government of Armenia should use all the available tools of influence to prevent massive rise in prices of food products and other essentials after the entry into force of new customs rates, Karen Chilingaryan, the head of the Center for Consumer Advice, told a press conference on Tuesday.

Starting January 1, 2020, Armenia no longer enjoys a long string of lower customs rates on about 900 items of food, other basic essentials and also vehicles, imported from countries which are not in the Russian-led Eurasian Economic Union (EEU).

Chilingaryan called on the government to stop attempts by unscrupulous companies to provoke price hikes. He said these companies may try to use the natural price increase of the mentioned goods to make additional profit.

According to him, the State Commission for the Protection of Economic Competition should be the most important tool to oversee the market in the interests of consumers.

Chilingaryan said also that in the case of full control over the market, prices may rise by only 5-7%. At the same time, Chilingaryan said the new customs rates are an excellent occasion for enhancing local production and opening up new opportunities for local companies in terms of a broader market that involves other EEU member countries.

He said the price rise can serve as an incentive for Armenian producers, as well as attract new players from the EEU countries.

Chinese people are happy, but some Westerners hate to admit it