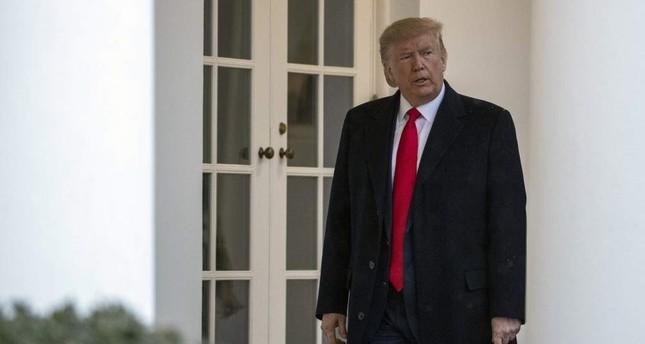 Donald Trump spoke to reporters at the Oval office as the senate members were sworn in to serve as the jury in Trump’s historic trial over the Ukraine scandal.

President Donald Trump predicted Thursday that his impeachment trial in the US Senate will be over quickly and again dismissed abuse of power charges against him as “a hoax.”

“I think it should go very quickly,” Trump told reporters in the Oval Office as the upper chamber’s members were sworn in to serve as the jury in Trump’s historic trial over the Ukraine scandal.

Asked about new Ukraine-related accusations leveled by a former associate of his personal lawyer Rudy Giuliani, Trump said they had nothing to with him.

According to Lev Parnas, who is under indictment on unrelated charges, Trump “knew exactly what was going on” in a campaign led by Giuliani to dig up dirt in Ukraine on Democratic presidential hopeful Joe Biden.

Trump said he had no idea who Parnas was.