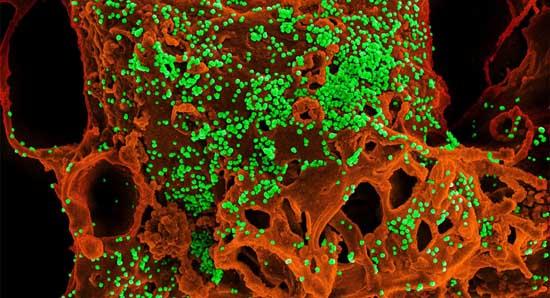 South Korea registered the first case of new coronavirus, the organisation of the South Korea’s Centres for Disease Control and Prevention (KCDC) under the Ministry of Health said.

The first confirmed case from South Korea was a Chinese woman who flew to Incheon Airport from Wuhan on 19 January. The woman suffered from a high temperature, which was discovered during a quarantine inspection. The KCDC said that she is currently in quarantine and is receiving treatment.

In China, a third person has died from a new type of coronavirus, and the total number of infected has reached 198 people. The first case of infection was also recorded in Japan.

The new strain was first reported in Wuhan in early January.

Those infected reportedly display symptoms typical of pneumonia and other acute respiratory diseases. The outbreak was confirmed to be that of a new type of coronavirus last week and airports across the world have stepped up measures to monitor passengers for the infection.

Earlier, South Korea requested information from China about a new coronavirus after the first patient with similar symptoms and a suspected infection appeared in the country. However, after testing, it turned out that the patient’s disease was not caused by the new virus.