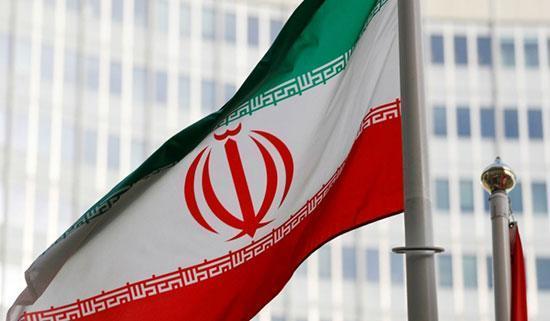 DUBAI (Reuters) – Iran said on Monday that it had not closed the “door to negotiations” in efforts to resolve a dispute over its nuclear agreement with world powers that has escalated steadily since the United States withdrew from the deal in 2018.

Foreign Ministry spokesman Abbas Mousavi said any further move by Tehran to scale back its commitments to the deal would depend on actions by other parties, after European states triggered a mechanism that could lead to the reimposition of U.N. sanctions.

Iran has gradually stepped back from its obligations to the 2015 deal, under which Tehran secured sanctions relief in return for limiting its nuclear work, after Washington quit the agreement and then imposed stringent U.S. sanctions.

Britain, France and Germany, also signatories to the pact, triggered a dispute mechanism this month, citing Iranian violations. This starts a diplomatic process that could lead to U.N. sanctions being reimposed.

“Tehran still remains in the deal … The European powers’ claims about Iran violating the deal are unfounded,” Mousavi told a weekly news conference in Tehran, saying that the “door to negotiations” had not been closed.

“Whether Iran will further decrease its nuclear commitments will depend on other parties and whether Iran’s interests are secured under the deal,” Mousavi said.

U.S. President Donald Trump withdrew from the deal and began a policy of “maximum pressure” on Iran, saying he wanted a new deal that would cover nuclear issues, Iran’s ballistic missile program and Iranian activities in the Middle East.

Britain has said a “Trump deal” could replace the 2015 agreement and France has called for broad talks to end a crisis with the United States, which briefly erupted into tit-for-tat U.S.-Iranian military action this month.

Mousavi repeated Iran’s rejection of a “Trump deal”. Iranian officials have said Trump could not be trusted, so such deal would not have any value.