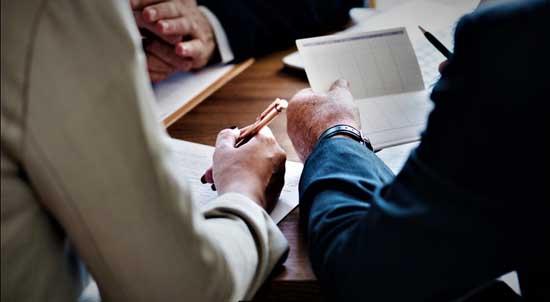 Turkey‘s national credit agency, Japan Credit Agency (JCR) Eurasia, has determined its board members, according to a statement released by the agency on Jan. 17.

Representatives from the Istanbul Stock Exchange, Turkish Capital Markets Association, Insurance Association of Turkey, Financial Institutions Union and 17 banks participated in the general meeting of the agency, the statement said.

The shares transfer of the national rating company has completed after the election of the board of directors, the statement said.

In November 2019, Turkey bought the majority shares of JCR Eurasia, the local unit of Japan Credit Rating Agency, which was evaluated as a wise step in terms of grabbing the advantages of time and cost.

The plan is considered a logical step taken by Turkey in having a national credit rating agency.

Borsa Istanbul holds 18.5 percent of the company, while Japan Credit Rating Agency have 14.95 percent of shares.