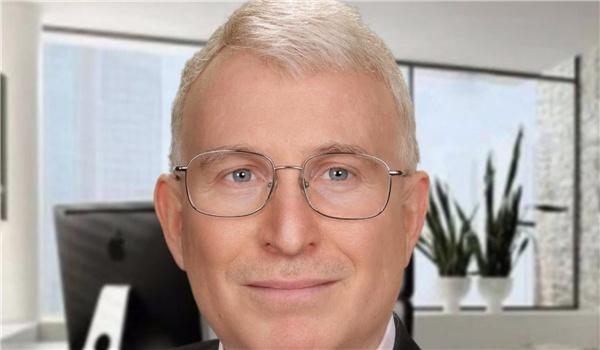 Speaking to FNA, Coleman said Israel’s policy to distort information in the Palestinians curricula is pretty much like racist moves such as apartheid, and added, “This is the same goal shared by white colonial administrations around the world.”

Blaine Coleman is a Palestine human rights activist based in Detroit. He has been campaigning in the US for boycott, divestment, and sanctions against Israel since June 2002.

Blow is the full text of the interview:

Q: Why does Israel impose plans to Palestinian children’s curricula?

A: Since 1948, Israel has attempted to lobotomize the Palestinian population, to isolate it from Arab civilization and from the world. A major part of this process is represented by Israel’s erasure of Palestinian history from Palestinian children’s minds, in every classroom which Israel controls. The goal of that lobotomy was summarized by Former Israeli Army Chief of Staff Raphael Eitan. He said: “When we have settled the land, all the Arabs will be able to do about it will be to scurry around like drugged cockroaches in a bottle.”

This is the same goal shared by white colonial administrations around the world. Those administrations have been largely eliminated by the anti-colonial movement of the 1950’s through the 1980’s. The Soweto rebellion against apartheid was largely born of students’ outrage against the white government’s attempts to lobotomize them.

Q: Names, places and history from every corner of Palestine have been changed in the imposed curricula. How will that affect Palestinians in the long term?

A: Israel has always worked to disconnect the Palestinian population from anything which would strengthen it, especially its own history in its own land. Palestinians lived in every corner of what you call “Israel” today, including Tel Aviv.

Q: From which country do you think Israel copies the practice of imposing curricula on the educational system?

A: Since the Black civil rights and Black Power movements of the 1960’s has the US curriculum allowed any substantial presence of Black history and Native American history to appear in standard history books.

In a related development, during the 1960’s and early 1970’s, the Chicano movement forced the inclusion of some Mexican-American history into the US curriculum as well. In other words, the US military conquest of half of Mexico in 1846-1848 and the Chicano farmworker union’s history of the 1960’s and 1970’s has some presence in the US curriculum as a result. This has also forced some changes in the names of US streets and parks. Some are now named after Martin Luther King Jr., a few are named after Cesar Chavez, and a very few are named after Malcolm X.

Those are some of the ways in which the Black and Chicano freedom movements have forced many whites to abandon overt racism, and have increased Black and Chicanos students’ self-respect and political empowerment.