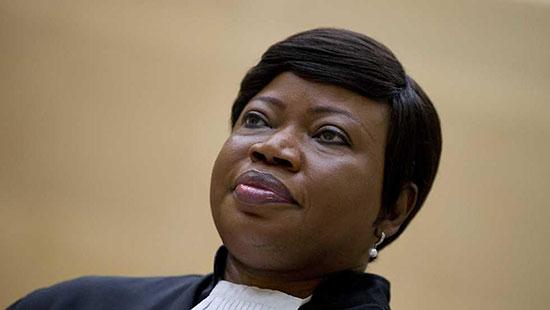 The Preliminary Tribunal at the International Criminal Court on Tuesday rejected Chief Prosecutor Fatou Bensouda’s motion to examine the question of her authority to investigate suspected war crimes in the West Bank and the Gaza Strip.

The preliminary examination was due within 120 days, but the tribunal reasoned the rejection of the application due to its exceptional length and instructed her to limit the number of pages to only 110.

Although the rejection is merely procedural, it does seem to send a message of disquiet regarding the subject matter.

The Tribunal’s notice stated that such exceptions are allowed only in the event of exceptional circumstances – in accordance with the tribunal’s procedures and to the extent that they serve the public interest.

On December 20, prosecutor Bensouda announced, “I am satisfied that there is a reasonable basis to proceed with an investigation into the situation in Palestine” – without specifying who was committing the alleged crimes as the ICC wrapped up its preliminary assessment of the situation.

Israel argued beforehand that Bensouda’s request exceeded its powers and concerns about international law, such as setting borders for Palestine.

Also, that the prosecutor’s decision that war crimes can be investigated in Palestine while not considered a legitimate state is legally problematic and has no reference in international law.

At the same time, Attorney General Avichai Mandelblit issued his own statement saying the Hague Tribunal has no authority in Israel.