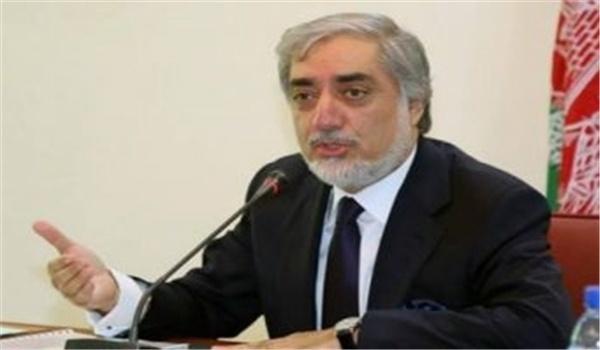 TEHRAN (FNA)- High-ranking Iranian and Afghan officials in a meeting in Kabul on Tuesday conferred on peace talks in Afghanistan and other regional developments.

The meeting was held between Iranian Ambassador to Kabul Bahador Aminian and Chief Executive of the Unity Government of the Islamic Republic of Afghanistan Abdullah Abdullah.

In the meeting, the two officials also discussed bilateral ties and other issues of mutual interest.

Aminian had also in December held a meeting with Abdullah in Kabul.

During the meeting, Abdullah appreciated Tehran for its cooperation with Kabul in different arenas, describing Iran as a strategic partner of his country.

Aminian, for his part, said that Afghanistan is a close friend of Iran, and added that Iran regards the development and security of Afghanistan as its own security and development.

“Relations between the two countries are based on common values and historical-cultural ties,” he said.

The two sides also exchanged views over presidential elections in Afghanistan and steps to reach peace as well as development of bilateral relations between Iran and Afghanistan.

Aminian had on December 14 submitted his credentials to Afghan President Ashraf Ghani.