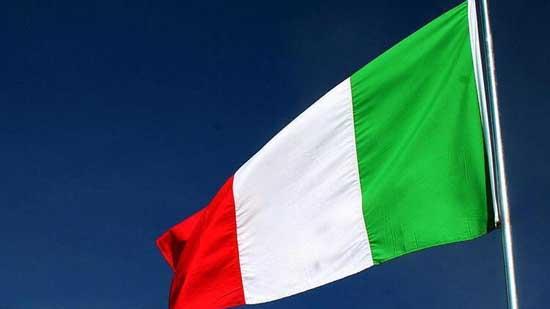 Nine out of every 10 Italian companies are pleased to invest in Turkey, according to a Rome-based institution’s research.

Some 87 percent of firm representatives, participating in the survey, recommend the Turkish market to other companies, according to the Centre for International Politics Studies’ (CeSPI) survey, released late on Jan. 20 during a press conference in the capital Rome.

The survey showed that while 80 percent of firms also see Turkey’s geopolitical location as a positive factor for business opportunities,  85 percent of companies said making business in Turkey is safe.

Arda Ermut, the president of Turkey’s Investment Office, said during the conference that the survey’s positive results are important for Turkey.

Turkey will focus on 10 percent of companies, which are not satisfied with investing in Turkey, and make their experience positive, he noted.

“We will perform better in the coming period and try to attract more investment from Italy to Turkey,” he added.

Daniele Frigeri, the director of the CeSPI, said Turkey and Italy are important trade partners and the survey was conducted for analyzing Turkey’s perception.