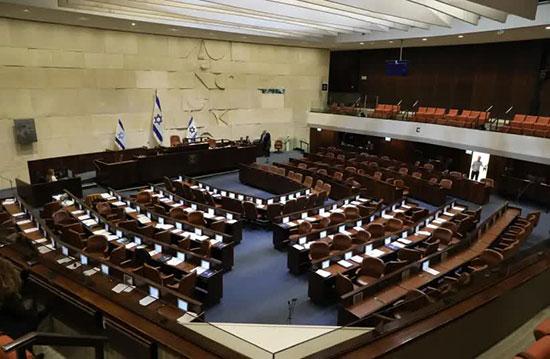 Israel has fallen close to the redline in a global corruption index, according to Transparency International’s Corruption Perceptions Index (CPI) for 2019, which was published on Thursday.

That leaves Israel falling closer to the rank of 50 out of some 180 countries, considered the redline for corruption.

Two-thirds of countries that are below the rank of 50 are viewed as having “a high level of corruption.”

Compared with other Western countries in the OECD, Israel was No. 24 out of 36, leaving it in the bottom third.

Among the countries ranked as less corrupt than Israel are Chile, the UAE and Estonia, which are not thought of as particularly developed or advanced.

Since it started in 1995, the Berlin-based CPI has been one of the world’s leading indicators of corruption trends, with 100 chapters worldwide.

“We work together with governments, businesses and citizens to stop the abuse of power, bribery and secret deals,” Transparency said on its website. “As a global movement with one vision, we want a world free of corruption.”

In response to the results, the chairwoman of Transparency’s Israeli chapter, former National Labor Court chief justice Nili Arad, said: “Israel is not a corrupt country. Despite this, these are difficult times for Israeli citizens and residents, and we are unfortunately exposed to a negative environment, factionalism and extremism.”

She warned that these “negative trends are undermining faith in the institutions that are the foundations of Israeli democracy, such as investigating authorities [the police] and the prosecution, the judicial and law-enforcement systems and a free press.”

Arad said Israel’s continuing drop in the corruption rankings is a manifestation of these problematic trends.

Furthermore, “each and every one of us is obligated to defend democratic values… from harm and collapse, otherwise we could find ourselves on a slippery slope to becoming viewed as among the corrupt countries,” she said.

The least corrupt countries were Denmark, New Zealand and Finland, with scores of 87 and 86 out of 100. The report said no country scored in the 90s.

Syria, Sudan and Somalia were ranked as the most corrupt countries, with scores of 43 out of 100.