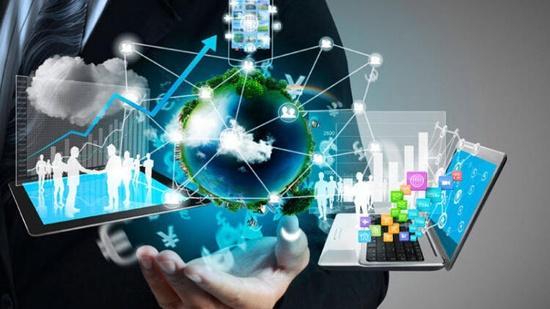 Turkey has leaped forward in the field of industrial property seeing a year-on-year rise in trademark, patent, utility model and design applications, the industry and technology minister said on Jan. 22.

“Compared to the previous year, the number of applications increased by 11 percent in domestic patents, 8 percent in utility models, 13 percent in trademark and 11 percent in designs,” Mustafa Varank told Anadolu Agency.

“This is actually a result of the value our companies place on technology-intensive production.”

Varank underlined that Turkey was the country with the highest number of trademark applications in Europe since 2011.

“The trademark data of other countries for 2019 has not been announced yet, but we will probably continue to top the list,” he said.