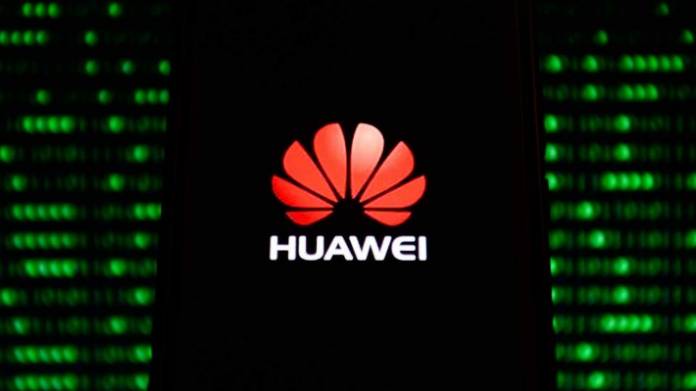 For some time now, London has been deciding on whether to allow Chinese tech giant Huawei to participate in a national fifth-generation technology rollout, following calls from Washington to ban the company amid security and intelligence sharing concerns. A final decision is expected to be made soon.

The United Kingdom will allow Huawei to supply 5G equipment for its national superfast next-generation technology rollout despite calls by the US to ditch the company, The Guardian reported citing sources familiar with the matter.

The Chinese tech titan, who is a leading provider of 5G technology worldwide, is believed to have offered a more affordable option for its fifth-generation equipment kit than other prominent telecom companies, sources say. It is believed that due to costs this will leave the UK with no other option but to rely on the company despite calls from its transatlantic partner that working with Huawei will threaten Britain’s security and potentially compromise intelligence sharing between the Five Eyes security alliance, which includes the United States, Australia, Canada, New Zealand, and the United Kingdom.

“The market conditions are not the same in the US and UK”, one source told The Guardian. “You could call it a market failure, but we are where we are”.

As the final decision is soon to be made by Britain’s National Security Council (NSC) chaired by PM Boris Johnson and comprised of senior ministers, the body could still designate Huawei as a “high-risk vendor” in the UK and place it under further restrictions, even if the firm is allowed to build Britain’s 5G infrastructure. Last year, the NSC suggested that the company could be permitted to supply only “non-core” 5G equipment to the country, such as antennas, but some argue that this is not a vital distinction in next-generation technology.

Last week, several American officials travelled to London to try and convince the UK to backtrack on its plans to include Huawei in building Britain’s 5G infrastructure, claiming that they had some new information concerning security hazards the company poses to the UK, warnings that however were debunked by British officials as nothing not already anticipated. US Treasury Secretary Steven Mnuchin, who is to arrive to Britain this weekend, is also expected to weigh in on the debate over the future of Huawei 5G technology prior to London’s final decision.

Is Germany Also Prepared to Defy US Calls?

Germany has also been pressured by Washington to exclude the Chinese telecom giant from its national 5G network, but Angela Merkel has recently argued that it was crucial to allow different suppliers in the country, including Huawei, in order to avoid being counterproductive.

“How do I make myself secure? I think I make myself the most secure through diversification and redundancy where it is necessary; those are the technical approaches to secure myself”, the chancellor said at the World Economic Forum in Davos on Tuesday. “I don’t think I make myself particularly secure if I completely eliminate providers in their entirety and then don’t know how they develop – I am skeptical about that”.

The chancellor previously insisted that no firm should be excluded from Germany’s 5G network despite disagreements inside her governing coalition and repeated warnings by the Trump administration that Huawei poses a threat to US national security and the safety of its closest Western allies by engaging in surveillance activities on behalf of the Chinese government. Despite Huawei officials and Beijing having denied the accusations, Washington effectively banned the company and 68 of its subsidiaries from cooperating with American businesses starting in May 2019 and kept pressuring its allies to avoid working with Huawei.