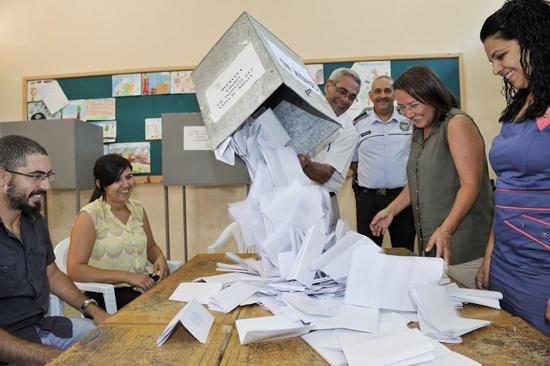 The presidential election in Turkish Cyprus will be held on April 26, 2020.

The election bans will start on March 1, according to the statement made by Turkish Cyprus Supreme Election Board (YSK).

Deputy Prime Minister and Foreign Minister Kudret Özersay resigned from People’s Party (HP) and announced that he was an independent candidate.

Mustafa Akıncı, Turkish Cypriot leader and the current president of the state, has not announced his candidacy yet.

Turkish Cypriots will go to the ballot box for the tenth time after 1974 to elect a president.

In 1974, following a coup aiming at Cyprus’ annexation by Greece, Ankara had to intervene as a guarantor power.

The decades since then have seen several attempts to resolve the dispute, all ending in failure.

The latest one, held with the participation of the guarantor countries Turkey, Greece, and the U.K., ended in 2017 in Switzerland.