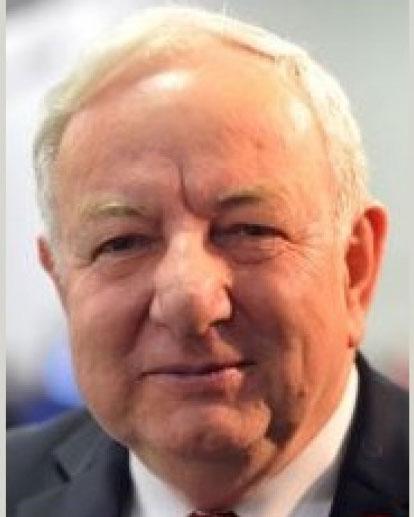 Strasbourg/29.01.20/Turan: Azerbaijani authorities must immediately stop repressions against journalists, ensure freedom of speech and the media, and take real steps to fulfill their own obligations to the Council of Europe in the field of freedom and security of the press. This is noted in the resolution “Threats to media freedom and the safety of journalists in Europe”, adopted on January 28 at the PACE winter session. The author of the resolution is British MP George Fulkes.

It is unacceptable that in Europe dozens of journalists are subjected to physical attacks, arbitrary imprisonment and even murder; those responsible for these crimes remain largely unpunished. Threats, harassment, legal and administrative restrictions, and excessive political and economic pressure on journalists are common, the report said.

All Council of Europe member states must effectively guarantee the safety of journalists, create conditions conducive to freedom of the media, and prevent abuse of laws or regulations that can affect this freedom, without which there can be no democracy. The right of journalists to protect their sources should be guaranteed; police violence against journalists should be condemned, and sanctions against any violation of media freedom should be restraining.

The Council of Europe’s platform for the protection and safety of journalists is an important tool to help analyze the situation. Member States must respond effectively to Platform warnings and cooperate in good faith with it, the report says.

Part of the report’s resolution speaks separately about the situation in Azerbaijan. Official Baku is urged to change radically the “hostile environment that seriously restricts media freedom.” “In particular, it is necessary to prohibit the use of criminal law with the aim of silencing independent journalists who are systematically threatened with unfounded criminal charges and are trumped up with fabricated evidence;

Urgently consider all cases of conviction of journalists and media workers, release all detainees of substantiated evidence of criminal activity;

Refrain from the ban on journalists leaving the country;

Put an end to the prosecution of independent news agencies through false accusations of tax evasion or understatement;

Stop any administrative and political pressure on Turan’s only independent news agency and on the Reporters Freedom and Security Institute,” the report said.

The document concluded: “Azerbaijan is one of the most hostile countries for journalists in terms of litigation, sentencing and imprisonment. Since 2017, 18 criminal cases have been brought against journalists or the media, and their employees have been convicted and imprisoned.

By May 2019, five journalists were still in prison for their professional activities.

The sentences are unreasonably large, such as in the case of Elchin Ismayilli, the founder of the Kend.info website, known for publications on corruption and human rights, sentenced to 9 years in prison.

In recent years, more than 400 pro-government journalists have received free housing about the authorities – an obvious means of “bribery,” the report says.-02D-