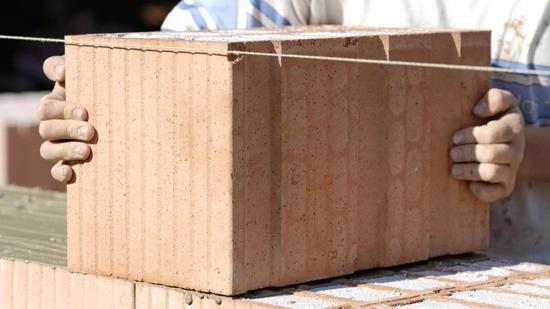 In what could be an important leap for lunar exploration, Indian scientists claim to have produced special bricks made from a material simulating the Moon’s surface, based on samples brought back by NASA missions.

The Indian Institute of Science (IIS) teamed up with the Indian Space Research Organization (ISRO) to produce what they call “space bricks.”

The invention, they say, as quoted by local media, will facilitate future construction projects on the Earth’s satellite, including those that require the use of resources found on-site.

Researchers told media that the bricks are made with a “Lunar Soil Simulant,” an artificially produced material whose properties match samples provided by NASA’s Apollo missions by 99.6 percent.

The news may signal that India wants to catch up in the unfolding race to the Moon. Earlier this month, the country’s space chiefs said they will send their third lunar mission sometime in 2020.

Another part of India’s ambitious space exploration program is the Gaganyaan manned mission, which India hopes to launch by 2022. The ISRO has already selected four future crew members to train in Russia.