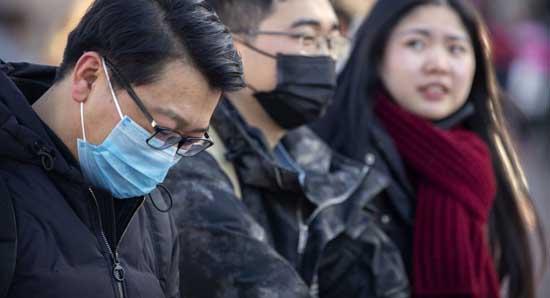 By Zachary Leeman, author of the novel Nigh and journalist who covers art and culture.

The guidelines require these intimacy coordinators to have pre-production meetings with filmmakers to outline the specific requirements for the scenes in question. The coordinators would also have one-on-one meetings with actors to cement what they do and do not consent to.

Union President Gabrielle Carteris claims the guidelines will “ensure the safety and security” of SAG-AFTRA performers and encourage the use of intimacy coordinators.

The move is the latest official step taken by the industry in the wake of the #MeToo movement to prevent performers from being taken advantage of. Past steps include a code of conduct put in place in 2018 stating that auditions and professional meetings should not occur in homes or hotel rooms.

Disgraced producer Harvey Weinstein, who is currently on trial for rape, was accused of harassing and assaulting dozens of women in hotel rooms.

While intimacy coordinators and other steps taken are certainly positive, they not only feel too little, too late, but also more like empty promises to help spin PR.

For instance, deviations from the new standards set for on-set intimacy coordinators do not carry any specific penalties, which could make the new rules more like generic guidelines to give the impression of there being no potential for foul play.

Most of the accusations that stemmed from the #MeToo movement were also in relation to things that happened off camera and involved younger, more desperate artists being taken advantage of by industry leaders like Weinstein.

What makes these guidelines feel more like virtue signaling than real change is that many of the accusations that stemmed from the #MeToo movement out of Hollywood were not new.

In the case of Weinstein, filmmaker Quentin Tarantino openly admitted to being aware of misconduct by the producer but continuing to work with him.

‘Family Guy’ creator Seth MacFarlane joked while announcing the 2013 Oscar nominations that none of the female actress nominees would have to “pretend to be attracted” to Weinstein. He later revealed the line was inspired by an actress friend revealing an incident that occurred between her and the producer.

Other accusations made went nowhere or were silenced out of fears the accuser had.

Hollywood can pretend it’s changing all it wants, but general guidelines being put forth only because a trending social movement took hold of the country doesn’t scream progress all that loud.