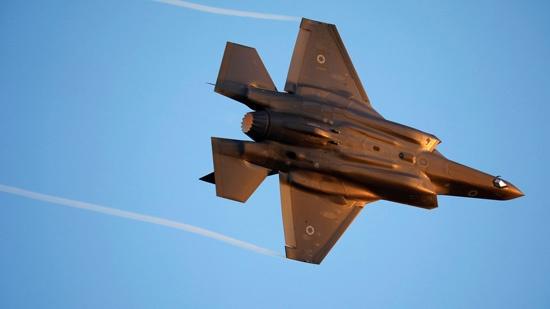 The long list of problems plaguing the F-35 Joint Strike Fighter continues to grow, with a Pentagon review finding over 800 software flaws in the costly aircraft, as well as defects that prevent its guns from hitting targets.

The annual assessment by the Pentagon’s director of operational testing and evaluation, Robert Behler, revealed that the program that has cost over $400 billion so far has a long way to go before the jets are truly operational.

The fifth-generation stealth fighter is struggling to meet combat readiness, with some 873 outstanding software issues – including cyber security vulnerabilities – and 13 other “must fix” problems affecting safety and performance which must be addressed before the plane can advance to its next stage of upgrades.

“Although the program office is working to fix deficiencies, new discoveries are still being made, resulting in only a minor decrease in the overall number,” the assessment said, adding that “many significant” flaws remained.

Among the major defects identified in the report is the jet’s 25mm autocannon, which still has trouble putting lead on ground targets due to a defective mounting device, rendering the gun effectively unusable. While the issue is unique to the Air Force variant, the Pentagon nonetheless deemed the gun’s performance “unacceptable,” adding that it failed to meet “contract specification” in its current state.

Throwing the plane’s reliability further into question, the testing office also found that “no significant portion” of Washington’s F-35 fleet “was able to achieve and sustain” a benchmark known as the Mission Capable rate, which requires the aircraft to be able to perform at least one type of combat mission 80 percent of the time.

“By a large margin,” the fleet also fell far behind the more strict Full Mission Capability requirement, the report added.

In spite of the mounting series of flaws and technical defects, US lawmakers have only ramped up F-35 purchases over the years, shelling out for 20 units in 2018, 15 in 2019 and another 20 for this year, shoveling hundreds of billions of tax dollars into the coffers of Lockheed Martin.