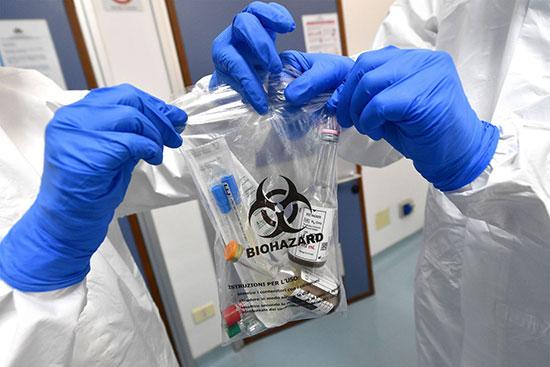 Coronavirus was declared an international public health emergency Thursday by the World Health Organization as the number of cases surged above 7,800 around the globe.

WHO Director Tedros Adhanom Ghebreyesus said though the vast majority of cases were in China, where the outbreak began, the agency was acting to protect more vulnerable countries with “weaker” health systems.

“We don’t know what sort of damage this virus could do if it were to spread in a country with a weaker health system,” Ghebreyesus said. “We must act now to help countries prepare for that possibility.”

Ghebreyesus praised China for quickly identifying the new virus, which emerged last month in the city of Wuhan.

“So far we have not seen any deaths outside China, for which we must all be grateful,” Ghebreyesus said.

The illness — which has killed at least 170 people — has no known cure and can be transmitted between people.

Health officials previously declined to declare the epidemic a “public health emergency of international concern,” saying that the designation is reserved for unusual and serious health events that have the potential to spread disease worldwide.