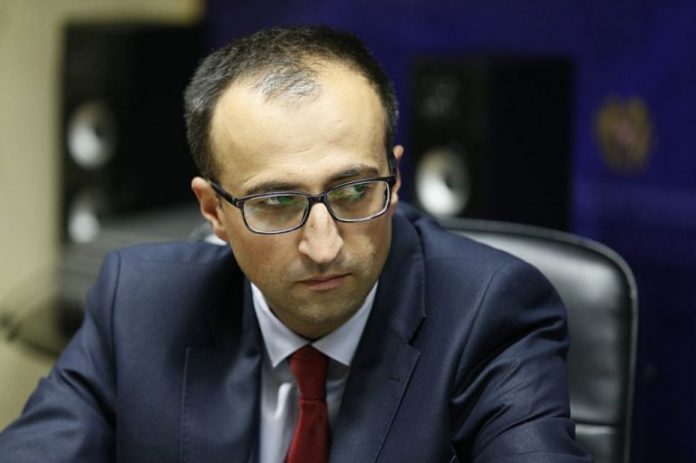 YEREVAN, February 1. /ARKA/. Compulsory medical insurance in Armenia will be introduced in stages, Health Minister Arsen Torosyan said at a press conference on Friday. He added that 15-20 billion drams will be required for medical insurance of pensioners in 2021 alone.

According to a compulsory medical insurance concept, regardless of social status, all segments of the population (including representatives of socially disadvantaged and special population groups) will receive the same medical insurance package. The concept calls for the introduction of a new health tax to the tune of 6% of a worker’s salary.

The minister said the list of persons with guaranteed health insurance will be expanded and the first such group will be pensioners.

He said the ministry will try to have such a budget in 2021 that will be enough to insure all pensioners. ‘If we can solve the problem of the most vulnerable segment of the population, then the next step will be the introduction of comprehensive health insurance,” said Torosyan.

According to him, after solving the problem of people who do not have their own sources of income and work, it remains to solve the issue of people with their own income and it will be easier.

“Now the concept provides for a compulsory medical insurance tax of 6%. After solving the above-mentioned problem, the rate may drop to 2%,” said Torosyan.

He noted that with the growth of budget revenues, the range of such services will be expanding. ($1 – 478.6 drams).