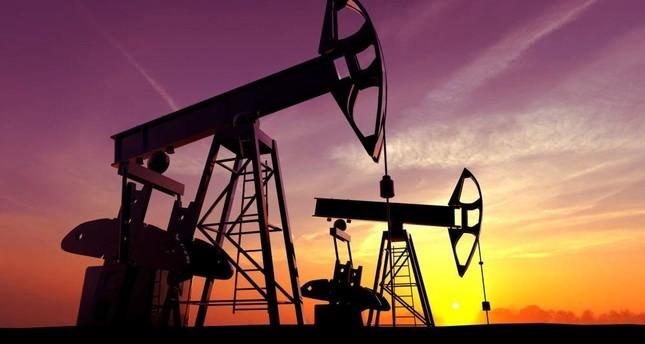 About 630 gallons of diesel fuel spilled in Tabbs Bay and approximately one mile (1.6 km) of shoreline has been affected, officials said.

The cause of the spill is under investigation.

“The source of the release was initially secured but has since begun to leak again,” they said. “Personnel on-scene are developing mitigation plans and strategies to re-plug and secure the wellhead.”

Emergency responders had placed roughly 700 feet (213 meters) of floating boom lines as of Sunday night to contain the spill and prevent damage to the Houston Ship Channel, the nation’s largest petroleum export port. About 2,000 feet (610 meters) of absorbent material was placed along the shoreline.