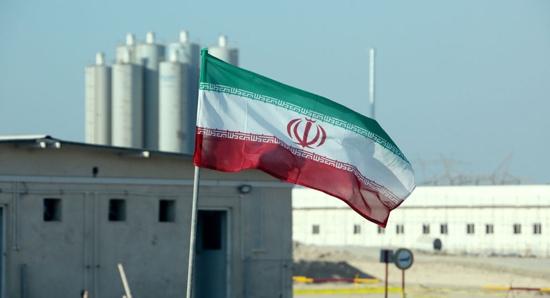 DUBAI (Reuters) – Two people working for a charity have been sentenced to jail on charges of spying for the U.S. Central Intelligence Agency, Iran’s judiciary spokesman said on Tuesday.
“Two … CIA spies who were working under the cover of an organization and charitable foundation have been identified, tried and sentenced to ten years in prison for spying and five years in prison for acting against national security,” Gholamhossein Esmaili said.
The names of the individuals would not be released yet because the sentence has not been finalised, Esmaili told a press conference streamed live on the judiciary’s website.
Reporting by Babak Dehghanpisheh; Editing by Andrew Heavens
Our Standards:The Thomson Reuters Trust Principles.
Reuters