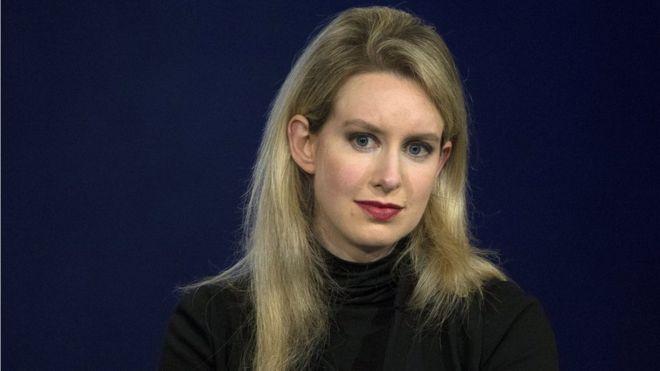 (Reuters) – A federal judge late on Tuesday dismissed some charges against Theranos Inc founder Elizabeth Holmes, but let stand wire fraud charges accusing her and an associate of misleading patients about the abilities of her company’s blood tests.

The court ruled that since the tests were paid by their medical insurance companies the patients were not deprived of any money or property in taking Theranos blood testing services.

It also said there was no evidence to show that Holmes and the company’s former president Ramesh “Sunny” Balwani directed doctors to make misrepresentations to their patients.

However, the federal court refused to dismiss the charge of wire fraud.

According to the indictment, Holmes and Balwani encouraged doctors and patients to use the company’s blood testing services even though they knew Theranos was not capable of consistently producing accurate and reliable results for certain blood tests.

Holmes and Balwani were indicted in June 2018 on 11 counts of conspiracy and wire fraud. They have pleaded not guilty.

Holmes, a Stanford University dropout, started Theranos at age 19. Questions were first raised about the accuracy and reliability of the company’s signature blood-testing device in a series of articles in the Wall Street Journal in 2015.

Reporting by Aakriti Bhalla in Bengaluru; Editing by Arun Koyyur

Are Hunter Biden Bombshell Emails Real & Did Rupert Murdoch Give a Nod to the Expose’s Publication?

At Least 3 Dead, 15 Injured in an Explosion in Pakistan’s Biggest City Karachi Amid Political Crisis