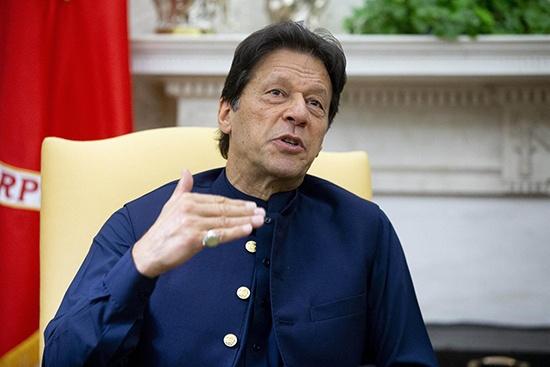 New Delhi (Sputnik): India and Pakistan remain bitter enemies, even in sports. New Delhi had suspended all official sporting engagements with Islamabad as tensions between them escalated after the abrogation of Article 370 of the Constitution, revoking the special status granted to the erstwhile state of Jammu and Kashmir.

While Pakistani nationals rejoiced over Khan’s tweet, Indian nationals were quick to troll him:

Pakistan’s feat comes after the participation of India’s Kabaddi team in the event was deemed “unofficial” by the Indian government.

Federal Sport Minister Kiren Rijiju said: “India did not have any ‘role in granting visa’ to the Kabaddi players who have travelled to Pakistan for the World Kabaddi Championship”.

India had earlier lifted all six editions of the World Kabbadi Championship defeating Pakistan. Besides India and Pakistan, eight other nations participated in the event.