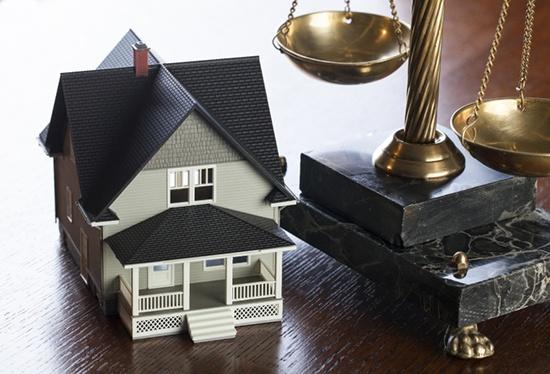 The house price index increased by 9.92 percent in December 2019 from the same month of the previous year, data from the Central Bank have shown.

The annual rise in house prices was lower, at 7.2 percent, in November last year.

On a monthly basis, house prices across Turkey exhibited a 1.41 percent rise in the month, accelerating from the 1.09 percent increase recorded in November 2019.

In Istanbul, the country’s most populous city, house prices rose a 3.7 percent in December last year from a year earlier while the property market in the capital Ankara saw an annual increase of 10.13 percent in house prices.

The data also showed that house prices in İzmir, Turkey’s third largest city, were up 10.26 percent on an annual basis.

The residential property index for new dwellings for Turkey increased by 10.73 percent in December from a year earlier, while the annual increase in the index for existing properties was 8.78 percent.

TÜİK also reported that mortgage-financed residential property sales soared 546 percent on an annual basis to 42,000 units in January, which accounted for a little more than 37 percent of all home sales.

The number of mortgage-financed sales in January marked the highest figure for this month over the past eight years.

The strong sales in this category were the result of the decline in interest rates on housing loans.

The Central Bank has slashed its key rates since the second half of 2019, which resulted in lower borrowing costs for homebuyers.

Interest rate on housing loans on average stood at 11.5 percent as of Feb. 2, down from around 25 percent at the start of February last year.