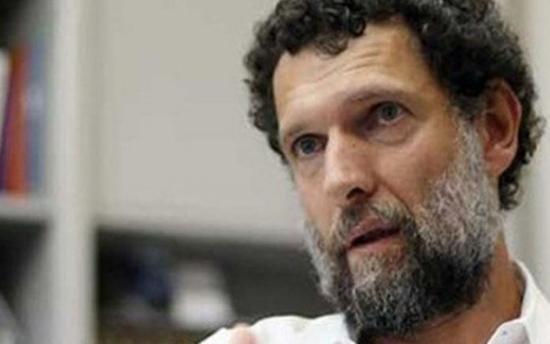 The İstanbul Chief Public Prosecutor’s Office on Tuesday evening issued a detention warrant for Osman Kavala, a businessman and rights activist, over his alleged role in a 2016 coup attempt, the state-run Anadolu news agency reported.

An İstanbul court had acquitted Kavala and eight other defendants the same day in a trial related to the anti-government Gezi Park protests of 2013.

Kavala, who was kept in pretrial detention for more than 800 days, will be brought to a detention center, and a court will later decide on his arrest.

The prosecutor’s office did not disclose the details about the coup-related investigation.

Turkey’s President Recep Tayyip Erdoğan has called Kavala an agent of US financier George Soros, whose efforts to promote democracy around the world have made him a target for several authoritarian leaders.

The pro-government media on Tuesday bashed the İstanbul court’s decision to acquit the Gezi trial defendants.