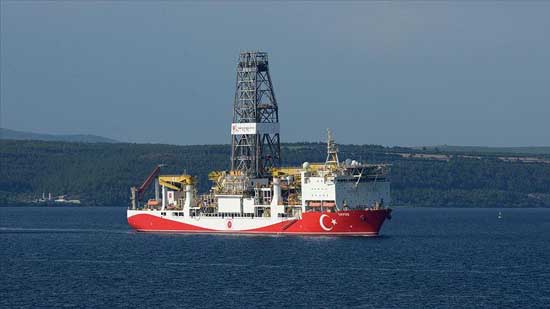 Turkey has purchased its third offshore drilling ship which will arrive in Turkey next month, President Recep Tayyip Erdoğan said on Wednesday, adding that the ship will begin operations in 2020, Reuters reported.

Speaking to lawmakers from his ruling Justice and Development Party (AKP) in Ankara, Erdoğan said the new ship was an “ultra-maritime drill ship” that can drill down to 11,400 meters but did not specify where the ship would operate.

Turkey’s natural gas exploration attempts in the east Mediterranean have strained relations with Cyprus, Greece and the European Union, according to which Ankara’s efforts are “illegal.”