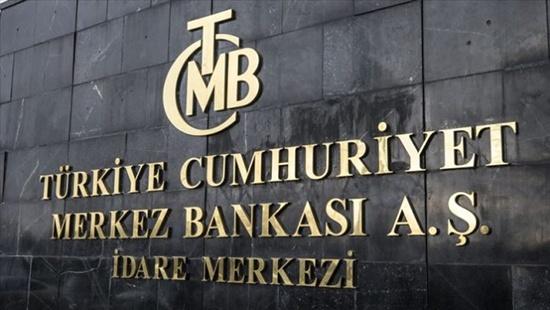 Turkey’s central bank is unlikely to overrule further cuts to the benchmark interest rate so long as the lira remains stable, Dutch bank ING said in a report.

The central bank will be cautious, but will deliver monetary easing if it sees room for manoeuvre, Muhammet Mercan, ING’s chief economist for Turkey, said on Wednesday.

The bank’s Monetary Policy Committee lowered the benchmark one-week lending rate by 50 basis points, or 0.5 percentage points, to 10.75 percent on Wednesday, cutting for a sixth-straight meeting. The central bank, which has slashed borrowing costs for banks from 24 percent in July, is under government pressure to lower rates to single figures.

The lira has come under pressure as investors fretted over monetary policy and an escalation of military and political tensions in neighbouring Syria. The lira fell to as low as 6.1 per dollar on Wednesday, extending the lowest levels in normal trading since May.

The central bank continues to focus on real interest rates, which it defines as the benchmark rate minus expected inflation, Mercan said. Expectations for annual inflation in 12 months and 24 months are 9.6 percent and 8.5 percent in the central bank’s latest survey of expectations.

Inflation stands at 12.2 percent in Turkey. The central bank envisages inflation remaining elevated in the first quarter at slightly above 12 percent before adopting a downward path towards its projection of 8.2 percent by the year-end, Mercan said.