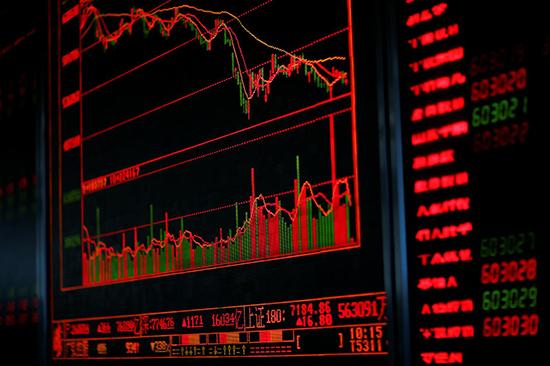 Under those restrictions, which are expected to take effect in early-May, foreign investors purchasing a stake of 1% or more in Japanese firms in 12 areas crucial to national security will be subject to pre-screening, compared with the 10% threshold that applies to a wider range of listed companies now.

The government has already set several exemptions, such as allowing financial institutions to invest without pre-screening, and other investors when buying stocks that are not among the 12 areas if they meet certain criteria such as not being given access to some sensitive information.

Sources told Reuters that the government now plans to widen these exemptions to include foreign investors in the 12 sectors if they agree to certain conditions.

Those conditions would require foreign investors not to participate in company committees that have key decision-making power and not make written proposals to boards relating to major business decisions, the sources said.

The sources spoke on the condition of anonymity because they are not allowed to speak publicly. Japan’s Ministry of Finance declined to comment.

The broader exemptions follow concerns from some foreign investors that tighter rules may make it difficult for them to invest in Japan.

Those changes would be included in a government decree stipulating details of the revised law, which is expected to be made public in March, the sources said.

Japan’s move to impose tighter regulation on foreign investment follows similar steps taken by the United States and some European nations, to allow greater scrutiny of ownership in industries deemed as critical to national security.

About 500 of Japan’s 3,703 listed companies would fall under this criteria. The government plans to publish the list of the firms in April.